The Other Side of the Equation 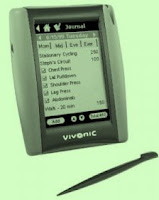 During my recent four-month forced hiatus from running, I kept track of calories using a couple of popular calorie counters: Fitday and, later, MyPlate. According to my daily average intake, I should have lost 1.8 pounds a week.

Instead, I gained five pounds.

Part of the problem was something I wrote about last month: I vastly underestimated my recorded portions and serving sizes. But I also fell for miscalculations on how much I burned exercising.

Exercise machine manufacturers want you to believe you’re burning more than you might be so you’ll stick with their product. Calorie counters take your word on weight, age and especially effort. Your number is aggregated with others, from fat to fit, to come up with an average. But we all move mass differently and everything from proper form to a spicy burrito breakfast can impact metabolism and calorie loss.

Here’s an interesting excerpt from "How Many Calories Does an Elliptical Machine Burn?"

A study conducted by Barry University tested 26 men and women as they exercised on an elliptical trainer and found that the manufacturer's estimate of calories burned was too high for all participants. The study also noted that the participants had very different rates of calorie burn because of differences in fitness level, gender and body composition. Martica Heaner, an exercise physiologist, estimates that most exercise machines may overestimate calories burned by as much as 10 to 30%, so only use them as a general guideline.

In my research, I've found other sites and programs that repeat that same statistic. So, what I’ve begun to do is ignore how many calories a machine or computer says I burned in a workout. Instead, I focus on staying within a specific calorie range. And, guess what, I’m starting to lose weight again.
exercises gym video 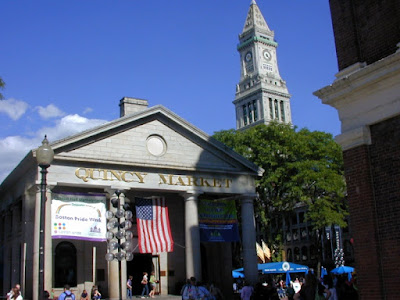 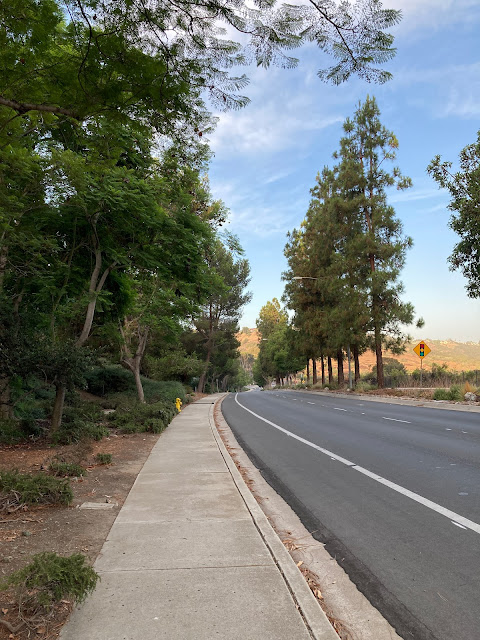 There’s a great article in The Atlantic about whether e-bikes spur users to higher fitness levels or actually downgrade their expectations. I wrote earlier this summer about how I manage my own e-bike use, which at the moment is purely recreational because I am afraid to leave it unattended, even with a bike lock, to run errands. They are just too hot a commodity in my city.   These lines in that article caught my attention:  An e-bike sure seems like a way to cheat at exercise, even if it really facilitates it. That’s been my experience; the credit my Apple Watch gives me for “outdoor cycling” on my e-bike pales in comparison to the exertion I undertake at home on the Peloton. (Apple has added an e-bike-detection algorithm in this mode, which both underscores the fact that e-biking ain’t biking, and suggests that yes, in fact, it is.)  I noticed the same thing with my Apple Watch on my Sunday morning rides. If I use the pedal assist to get up a big hill, I don’t get the same credit
Read more 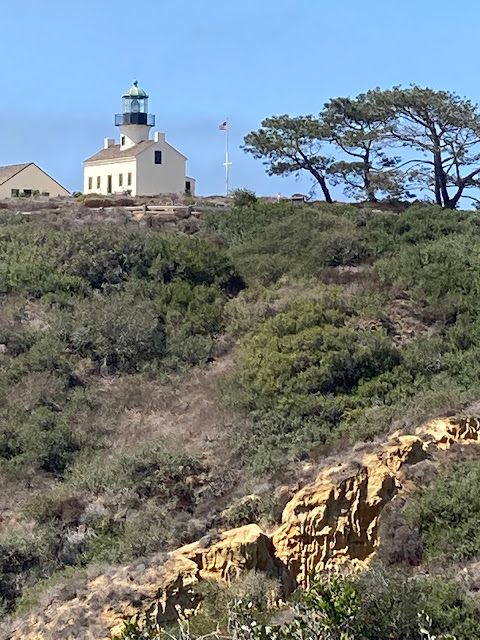 Until last month, my only experience with San Diego’s only national monument was glancing down at Coronado through a thick marine layer and standing in a long line to use a portable toilet. I never ventured beyond visitor parking for fear of losing my place among hundreds also needing to relieve themselves. This is at the starting line of the annual America’s Finest City Half Marathon , held every August in San Diego. It begins at the Cabrillo National Monument – accessible that morning only by shuttle bus – and winds through Pt. Loma, Harbor Island and the Embarcadero before climbing into downtown and then up Sixth Avenue into Bankers Hill to finish the 13.1-mile journey in Balboa Park. It’s really a great footrace, especially with the first 4 miles all downhill.  I’d forgotten about Cabrillo National Monument until we decided to get a National Parks annual pass this summer and realized there was only one place to get one in person – a place surrounded by deep teal seas, silent sail
Read more