Showing posts from July, 2019
Show all

Making the Most of The One True Comic-Con 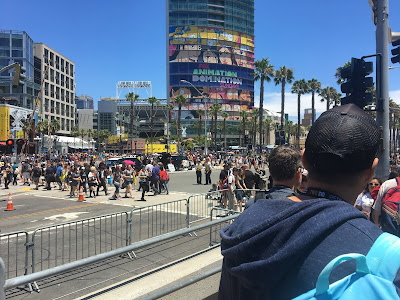 It says everything that when I told people I was attending this year’s Comic-Con, they responded with something along the lines of “Oh, San Diego has one too?!” My response was always, “Actually, San Diego is where it all began. All the others are knock-offs.” That’s not to say that the other Comic-Cons aren’t excellent events in their own rights, but they aren’t like the one that’s descended on downtown San Diego for 50 years now. Comic-Con is huge, not just for comics and pop culture fans, but for the entire region’s economy. It draws 135,000 people from 80 countries who spend $88 million directly and $149 million altogether. It’s such a financial force that we’ve had voter drives to start referendums on a San Diego Convention Center expansion solely to keep the conference from moving north.  One look at downtown last week, and it is easy to see why a bigger venue might do. But we San Diegans are grateful to the founders and organization leaders for keeping Comic-Con lo
Read more 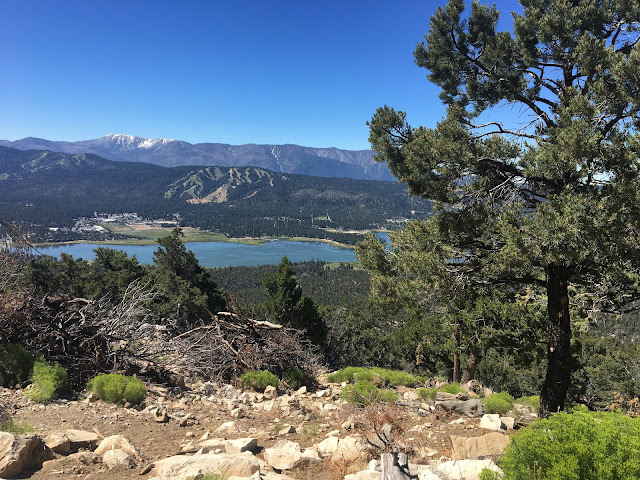 Big Bear Lake from Cougar Crest Trail/PCT I lost more than a few hours’ sleep earlier this week, trying to reconcile a wide range of trail reviews on the AllTrails app. Some claimed two of our planned trails were tough; some said they were rather easy. Some made it sound like we’d be bouldering to the top. Some failed to mention the true pitch to one peak. No matter. My friend Trish from Cape Cod and I had a glorious time gaining ground on either side of the mountains surrounding Southern California’s  Big Bear Lake . We even got a taste of the Pacific Coast Trail. Big Bear Lake is located about 2 hours from Los Angeles and 2.5 from San Diego, unless you hit a lot of traffic, which we did until turning off the freeways and onto the picturesque Rim of the World Highway into town. This area is better known as a winter resort town and a weekend getaway. Yet it was still a surprise to find thin traffic, ample parking and sparsely populated village sidewalks and restaurants du
Read more 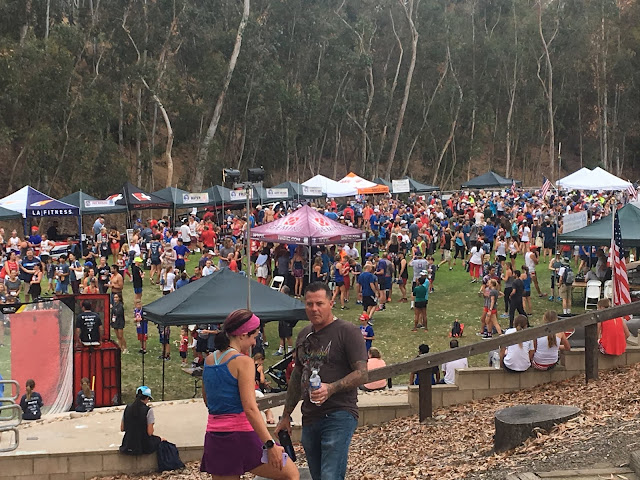 Post-race party in the park I bought those bright red running shorts exactly 20 years ago at a City Sports in Boston’s Downtown Crossing. They were on sale and fit—the only pair among the discount racks that day to meet my running-purchase criteria. I wore them often in the summers and early falls and then put them away come winter to get a little more life out of them. That strategy worked well until this morning, when I grabbed them to wear for the annual Scripps Ranch 4 th of July race and saw the elastic waistband was shot.  This should have been my cue to toss them, but we were in a hurry and I wanted to get one more race out of them, if only for sentimental sakes. This is my favorite summer fun run, where many former running friends and neighbors toe the line for the 10k or equally popular 2-mile fun run. And far as I remember, I’d always worn those red shorts to this race. I had lost my running shorts during the New York City Marathon , creating endless
Read more
More posts