Showing posts from April, 2010
Show all

I Vote We Table This Discussion 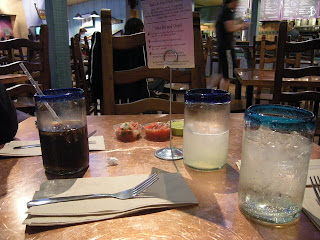 Yes, yesterday's picture was an interesting shot of a pretty basic piece of furniture. In this case, it was a dining table at Dos Coyotes in Davis around 9:30 in the evening. It sprinkled during this morning's run, after a brief downpour yesterday at the same time. I honestly don't ever remember it raining this regularly this late into spring. No complaints, though. I love this weather. And I love that I am finally well enough to enjoy it again.
Read more 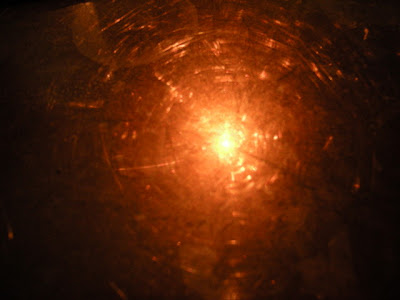 - April 25, 2010
Thanks to the generosity of my friend Sue in Florida, my husband and I flew up to northern California for a family reunion centered on a special event: our daughter’s dance showcase. I had a fever that finally broke at 3 a.m., just six hours before we were to board our flight. Unfortunately, other flu symptoms did not abate. In fact, they grew worse over the next two days. But there are some events you can never replicate and this was one of them. Both of our daughters started taking lessons at dance studios just after the diaper stage and continued through their college years. Our younger daughter is graduating early next year, so this was her final performance. That also means it was our final time as parents to attend one of their dance shows after 20-plus years. Students can choreograph dances, and Alex’s number last year was a huge hit (and that’s not just me sayin’ it, either). This year, she decided to stick with the fun vibe and also pay tribute to her many years of dance wit
Read more

Wood Just Isn't What It Used To Be 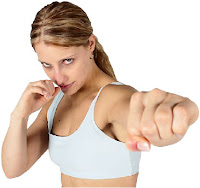 On Monday my friend Paul called to ask if I was sick. We'd gone to lunch a couple of days earlier at this great place called Tender Greens in Liberty Station. He thought our salad was the culprit, but I assured him I felt fine. Then I knocked on wood. Last night the same flu hit me hard. My entire body aches with fever, my head is throbbing and I can't stand the sight of food. I imagine those who engage in mixed martial arts feel a little like I do the day after a match, but for better reasons. The sport is enjoying its moment in the sun (perhaps even a renaissance if you're familiar with its history). So, in lieu of me continuing to whine about how awful I feel, I'll provide this piece by a promoter of the Mixed Martial Arts Industry that links runners to MMA athletes, thus proving there's more than one way to get beat up out there. Enjoy! MMA Workouts Can be as Beneficial to Runners as Much as Fighters By Alexia Krause MMA fighters are some of the toughe
Read more 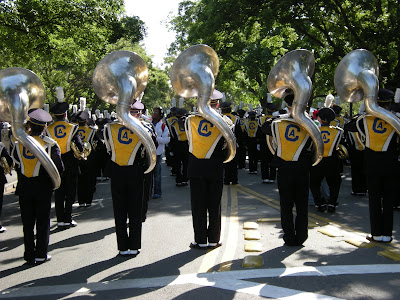 The Boston Boost (And a Giveaway)

- April 19, 2010
Is there any athlete outside of a Boston Marathon corral right now who isn’t again vowing to be a better runner and plotting how to someday join this crowd? I admit I’m one that thinks this particular marathon is overrated, but it doesn’t mean I don’t appreciate its historical significance or the hard training the majority of runners endure to get there. I’m up extra early to catch at least the beginning of the race on the Internet since West Coast folks are three hours behind in live coverage. And I’m rooting for a lot of people, but I’m singling out my former Cape Cod training partner Trish, who has been through some serious health issues in the past and, despite missing portions of her organs, still managed today to make it to the start line for the second time. Do us proud, girl. Which brings me to the giveaway. When Trish first became ill, she had three young children, a demanding job and a widow mother who relied often on her only daughter. We all privately wondered what woul
Read more

How to be a Truly Competitive Runner

Earlier this week I had the pleasure of joining some friends to hear Dr. Joe Vigil discuss how he trains runners to become national champions and Olympic medalists (Deena Kastor and Meb Keflezighi among them). The man has quite a sense of humor and quite a resume, having coached 425 All-Americans and been inducted into 11 Halls of Fame. He’s also featured in the recent best-seller Born to Run , which helped spawn the current barefoot running movement. I thought I’d share a few bits of advice, both tactical and philosophical, gleaned from the coach’s talk at City College. In Joe Vigil’s world, they are pretty much one in the same because a truly competitive runner embraces a lifestyle and not just a sport. Be passionate. If you are truly fervent about running, you look forward to every workout and you do not fear the potential pain of long runs or speed work. Embrace the experience and be grateful for the opportunity to be helping your body stay healthy. “You’ve got to run as a st
Read more 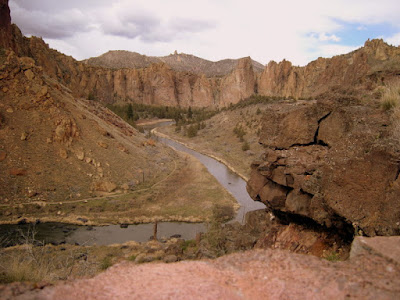 Before there were blogs and emails and text messages, there were letters. Good old-fashioned paragraphs, often handwritten on custom stationery, exchanged between strangers with a common interest in the written word. In junior high parlance, we were penpals. Only these pen friendships began with small ads in newspapers or magazines such as The Letter Exchange . My first “adult” penpal was a Japanese teacher named Tomoko that my parents found for me when they lived in Kobe. Twenty-five years later, she’s still at the same Wakayama address. These letters from “LEX friends” were especially important to me during my years in remote Alaska. This was well before the Internet, when postal mail was everyone’s lifeline to the world at large. And my mailbox, like my days, was continually fortified with handwritten letters from people all over the U.S. and abroad. One such friendship was with Judi, with whom I shared an interest in running. Judi stood out for seeming genuinely kind and for ha
Read more

Finding Your Way on Trail Runs

It's finally spring and everyone's hitting the trails en masse, for runs and for races. Because both are still considered a niche (for now), there's a good chance at some point in a race or new run you might become lost or disoriented, or at least doubt your direction. I know it's happened to me numerous times. Chris over at Serious Running has excellent advice on what to do if you lose your way in the forest, or desert, or wherever your soles take you. How to Find Your Way If Lost While Trail Running
Read more 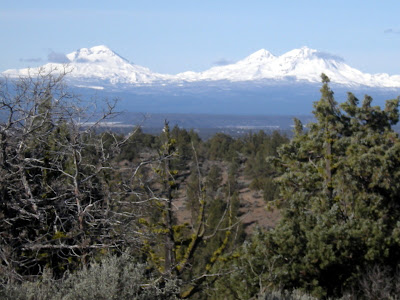 Lots of good guesses on this week’s Wordless Wednesday photo. Yes, it’s a snow-covered volcano in central Oregon—one of many that surround my parents’ tiny town outside the city of Bend. I honestly don’t recall where we were on the trip when I snapped that photo, which is one of my favorites from my vacation. A highpoint was a morning that I had begun to believe might bring about my literal downfall. As my 70-year-old dad was outlining the various trails we could take on opening day at a county-owned ATV park, my sisters and mother sat me down and warned that I (a) stood a good chance of crashing; (b) should stick to easy trails; and (c) must wear multi layers in case I smashed into sharp rocks or was knocked off by low tree branches. I remember my mother, all serious-like, concluding with this gem: “If it looks really bad, do not try to save the ATV. Save yourself, Anne.” As someone who values the environment, I have mixed feelings about ATVs. They have a reputation in southern
Read more 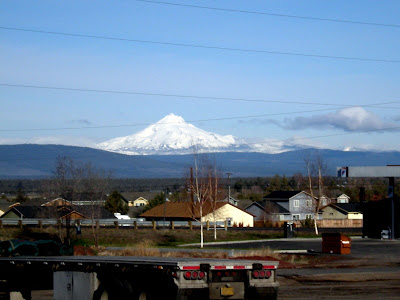 Even the Turtles Were Shakin'

- April 04, 2010
Weird. We have no cell service but our Internet is up and running and therefore let me just say that there are two places you don't want to be during a major earthquake: the shower and the toilet. I was "indisposed" when I felt the first rumble (no pun!) and by the time I made it out of the bathroom and into the kitchen stuff was falling off shelves, lamps were turning over and Slow and Poke, resident pain-in-the-ass turtles, were tossing and turning in their aquarium. We're fine. I hope everyone else is fine, too. Pray for those in Baja, where the [preliminary] 6.9 quake hit much harder.
Read more

How My Spring Vacation Began

- April 03, 2010
This man from Utah and women from Idaho, both in their late 30s, are seated in bulkhead seats 2C and 2D on a Salt Lake City-bound Canadair Regional Jet. I am next to them in 2B. She talks about her dying mother and her two teenaged daughters staying with her ex. He talks about his favorite alcoholic beverages and what he does for a living. The conversation never gets any deeper than that. He orders a rum and Coke; she, a vodka and cranberry juice - but only if they serve Skye vodka. The small talk continues for another 400 miles and another round of drinks. I can't help but notice by then she is rubbing the inside of his thigh and he has his arm around her waist. Soon it turns quiet and, despite myself, I look up from my book only to discover the two chatterboxes embraced in a passionate kiss. Then another and another, each with a little more dedication. I began to wonder what will happen if this last-minute lustfest suddenly goes from PG-13 to R in a hurry. Thankfully, we t
Read more
More posts