Showing posts from November, 2010
Show all

Nothing But Blue Sky 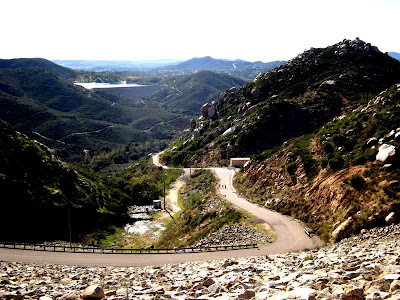 Longtime readers of this blog know our family celebrates the day after Thanksgiving by going on a family hike. The location is kept secret until close to the date, and participation is mandatory. Our older daughter couldn't come home for the holiday, so her little sister once gain stood in for both of them. This year I chose Blue Sky Ecological Reserve in Poway. It's close to our house and since I didn't make it to a group run here a couple of months ago, I wanted to see what I missed. The entrance just off Espola Road has parking for about 75 cars and is open this time of year from sunrise to sunset. The trailhead is easy to find. Here are my daughter and husband heading toward the entrance. We did see a hawk and mistook a crow for a vulture. Lots of aviary life and strange sounds coming from the creek that runs alongside the first half of the trail, which is shaded by live oaks, many of them damaged severely by the 2007 wildfires. Time out to take lots of photos,
Read more 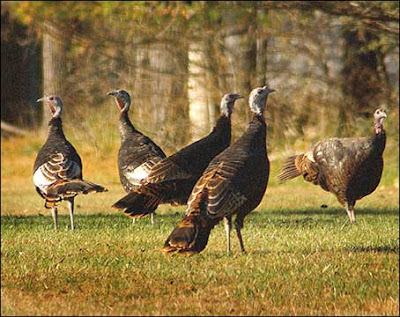 As I age, a lot of memories start to run together, but not my most memorable runs. One took place on this day about 13 years ago when I lived in Cape Cod. I lived on a military base and often ran outside our housing development along narrow roads surrounded by woods on both sides, which upped my chances of wildlife encounters. Usually it meant coyotes and squirrels. Just several miles north was Plymouth, site of the first Thanksgiving (at least officially). And most American families still celebrate the holiday with a cooked turkey as the centerpiece of the meal. In fact, Benjamin Franklin tried to make it our national bird. He lost to the bald eagle, but the turkey remains the symbol of the holiday. About an hour into my run I came around a corner and hit a clearing and there, sunning themselves and caring not one bit about being seen were about a dozen wild turkeys. I slowed as I approached, but they didn’t seem to care. In fact, they seemed to be oblivious to me and to the occa
Read more 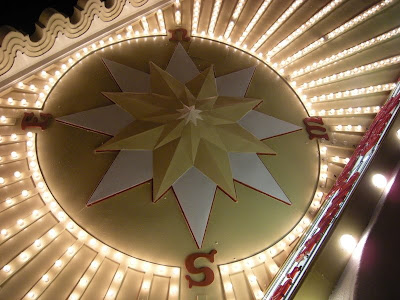 May all my U.S. readers enjoy tomorrow's Thanksgiving holiday, no matter what direction you're headed. And for all my non-U.S. readers, enjoy yourselves as if it were your day of thanks too.
Read more

The Angels Are Crying (Again!) 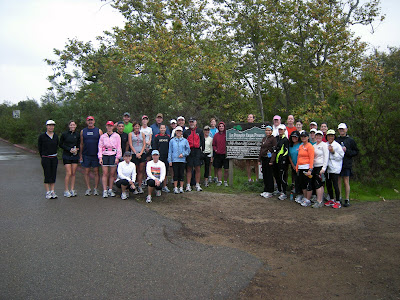 Once again a last-minute forecast check and reality did not align this morning as I hosted another training run. This time the rain proved a real problem since we were running all trails. I had a backup road course, but a group vote in drizzle affirmed the original plan to run along the main trail through Los Penasquitos Canyon Preserve. The rain stopped just long enough for a group photo at the trail entrance and then I ran up ahead to get photos of everyone coming through a particularly photogenic spot ... and my camera would not turn on. That bode ill for the remainder of the morning. The plan was that everyone would turn around if the rain became more intense, which the rain did. But it's difficult to gauge rain pressure when you are running and so no one came back for an hour, and then folks trickled in (no pun intended), seeking a way to get the mud off their shoes. Before everyone returned, the park ranger came by to place a sign warning everyone to stay out; the trails w
Read more

I Love You Even If You Voted No on Prop D 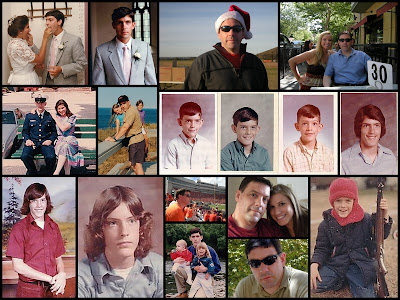 The best part of being married to your high school sweetheart is you not only grow up together, you grow old together too. Happy Half-Century, Gilbert.
Read more

Rise of the Unranked Runner

- November 15, 2010
Last night at our track club’s annual awards banquet several runners and volunteers were honored. At least one was genuinely surprised: the Women’s Open Runner of the Year. She won for finally breaking the 5-hour mark in the marathon and taking 2 minutes off her mile time. And she beat far faster and more competitive females who’d been nominated this year. Until this year, the club’s board of directors would select the top runners, and as long as I can remember, the top runners came from the competitive racing teams. These teams contain some of the fastest and most fit men and women in the county, state and even country. It’s a rarified group. (The men’s open winner, for instance, finished second overall in the Disneyland Half Marathon.) But this year our Executive Committee decided to take nominations from the entire membership and then have that same membership select the winners. As a result, some members who’d made significant self-improvements made it onto the ballots and in a
Read more

Do You Run Even Miles or Negative Splits?

- November 11, 2010
Just finished reading a great piece by Matt Fitzgerald on The Art and Science of Marathon Pacing . It explains some of the physiological reasons behind pacing and how what works at shorter distances tends to fail at longer ones, particularly marathons and ultras. My best marathon times all involved running negative splits, in which I ran the second half faster than the first. Sometimes this is due to crowding in the early miles or flatter terrain in the second half. Rarely was it pure skill on my part. Consider this passage: There’s a large and possibly crucial difference in the fitness levels that elite and non-elite runners bring to the marathon event. It’s plausible to me that the more modest a runner’s fitness level is, the more likely it is that he will achieve his fastest time by running somewhat aggressively in the first half and then “hanging on” in the second half. Put another way, it’s plausible to me that the smaller the difference between the most comfortable pace a
Read more 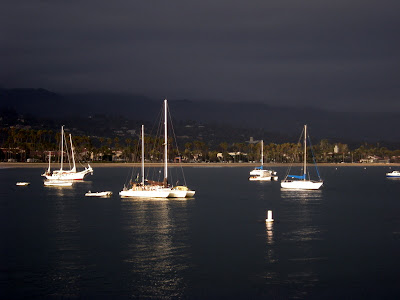 Please Don't Feed the Animal In Me 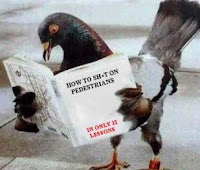 Some weekends I feel closer to my food and this is one of them. That’s partly because yesterday we made our annual pilgrimage to Little Quail Farm in Valley Center to pick our own ripe persimmons. Partly it’s because I finally made it to a farmer’s market and felt a little pious buying direct from growers versus grocers. But mostly it’s because of pigeons. Yesterday morning I drove down to Coronado to babysit canisters, cups and a couple of jackets while everyone in our half marathon training program ran around town at daybreak. (I even saw AKA Alice gearing up for a Silver Strand ride in a chance encounter.) Once everyone took off, I sat on a concrete bench with a book and about 10 minutes later noticed a couple of pigeons walking toward me. Soon more pigeons were on the move and before I knew it they were arriving en masse. Feeling like a hapless victim in the early 1970s movie “ Willard ,” I stood up to leave, which is all the action it took for them to fly away. But they kept
Read more

The Politics of Marathons

- November 05, 2010
Interesting piece in today's Wall Street Journal about attempts to bring the Rock 'n' Roll franchise to New York City and the resistance the Competitor Group's encountered to host a Bronx-only route in the spring. Is One New York Marathon Enough? When I ran the New York City Marathon years ago, there was a record crowd of 32,000. Now it's 45,000. And I think I paid $60, compared to up to $250 today. Plus, if you ran at least a half marathon under a certain time, you got in as long as there were still slots, and for no additional cost. Now, you have to pay $11 just to get lucky. A lot has changed. San Diego has the same problem with neighborhoods that go before the city council each year demanding the Rock 'n' Roll Marathon be rerouted away from them. In addition to traffic hassles, runners tend to generate more trash and noise than you might think. They also spend a lot of money on themselves that ends up being a huge boon to local businesses. Personal
Read more 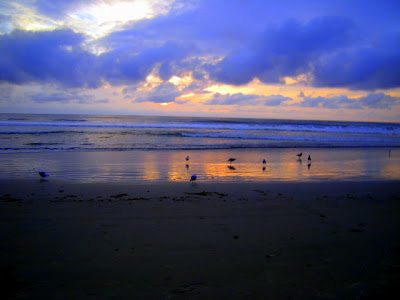