Showing posts from January, 2019
Show all

I Owe Someone an Apology 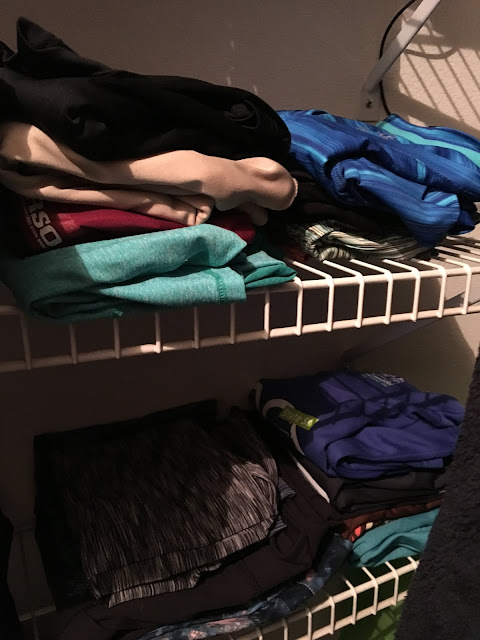 In the 332 books I’ve read and recorded on Goodreads since 2007, only twice have I given a book a 1 out of 5 stars. Usually, if a book is that bad, I just stop reading and move on. But on two occasions I felt compelled to offer a different point of view from the prevailing opinion. One was upon reading the best-selling  The Life-Changing Magic of Tidying  by Marie Kondo. I read the tiny book, took in the clothes-folding instructions and rolled my eyes at her personal story. I honestly thought the woman was a wee bit touched, what with talking to towels and crying over unkempt shampoo bottles. I also thought the KonMari Method was better suited for the smaller, minimalist homes of her native Japan than most larger U.S. dwellings. (Her book happened to hit about the same time as the tiny house movement and after we underwent a major downsizing .)   Then Kondo’s show hit Netflix this month and I decided to watch an episode. Which turned into five more before I knew it, an
Read more

Getting My Ghost On 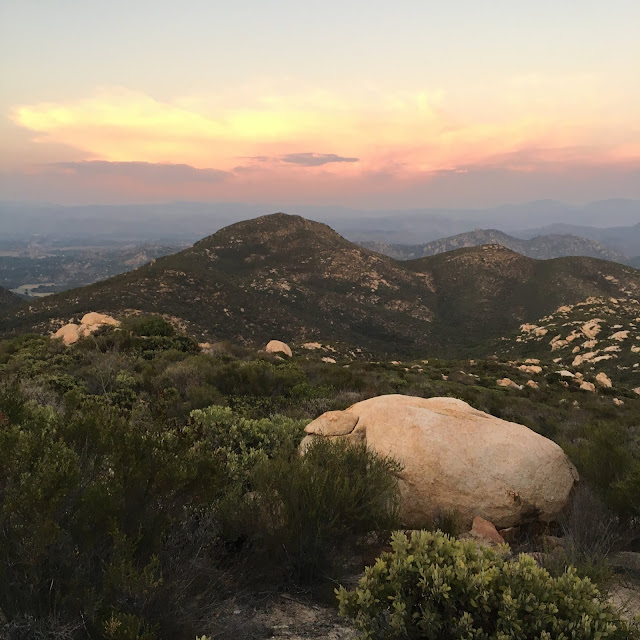 I am trying to remember the last time I went to BodyPump. It had to be about a year ago. Did I set up my equipment in my favorite spot? Or was I forced to the other side because that woman with auburn hair got there first? Was I wearing my favorite workout outfit? Or did I dress in the dark again and arrive with mismatched clothes? Did we have Amy as our instructor? Or was it that young woman who loved hard rock songs?  By the time my daughter convinced me to go to a group class, I’d been rowing and running at that gym for about four years. I’d always wanted to return to BodyPump after (gulp) 20 years. But I’d come to dislike crowded rooms and especially ones encased in glass walls so anyone could watch your workouts. I got over it and went. And I got hooked. Within minutes I was breathing heavy; within a few more sets, I was soaked in sweat. I only went to the Tuesday and Friday 5:30 a.m. sessions because of my work schedule. But I started to think of those days as my
Read more

A Walk on the Wild Side 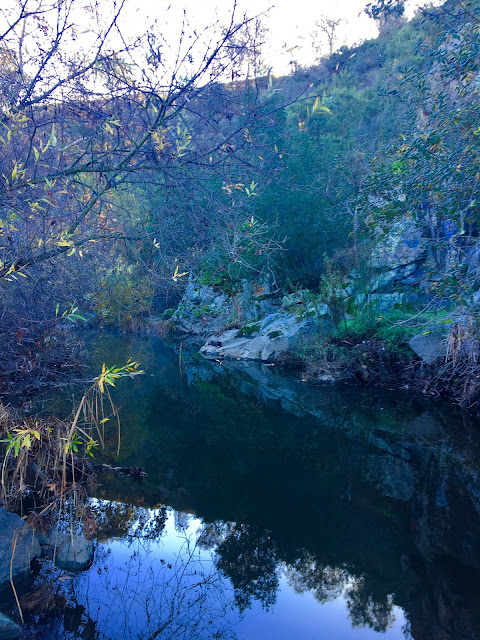 Pip was supposed to go poop when she instead stared intently at some roadside brush. I tried to nudge her, but she wouldn’t budge. She saw something but didn’t move, which made me think it wasn’t a rat or a squirrel or a rabbit—the usual suspects she’ll chase. I hoped it wasn’t a rattlesnake. I hoped correctly. Staring back at us was an injured or ill owl that had made some metaphysical connection with our geriatric, gentle-souled dog. We were about 100 yards from our house, with a street crew not even noticing the large bird just sitting there. It had chosen its final resting spot well: If it hadn’t been for Pip, I wouldn’t have noticed either. By the time I got home and had tried to find someone to come get the ailing bird of prey (learning that the city no longer has an official animal control department), it was dark and she was gone. No feathers and no blood had me hoping she vanished on her own accord. Such wildlife encounters are common yet infrequent where I live. Sinc
Read more
More posts