Showing posts from February, 2019
Show all

Getting Hygge With It 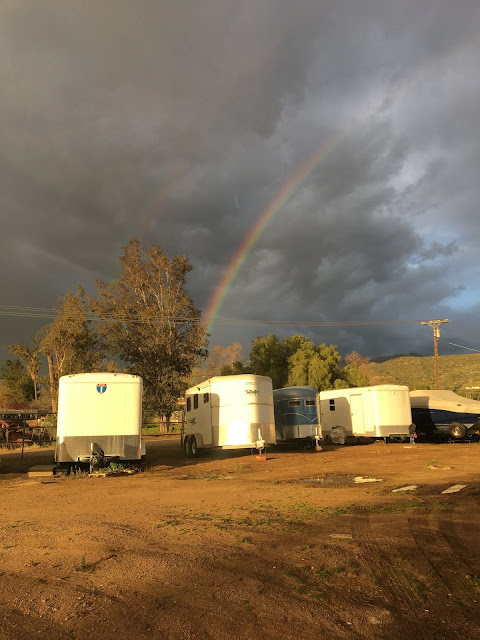 Unexpected storm moving into Poway this past Monday. If there’s one thing that people in Southern California love to talk about, it’s “weather,” our colloquialism for anything other than sunshine and mild temps. And we’ve had plenty of it this winter, with annual rainfall well above average and night temps prompting frost advisories. No one complains after years of drought had good citizens holding off toilet flushes and replacing thirsty plants and grass. Almost every hike I’ve planned the past two months has been canceled due to rain or the serious threat of it. Before you roll your eyes and think “wimp,” please know that we locals stay off the trails out of respect for fragile areas. And rules. When it rains, most public trails officially close. Not to mention I have a hard enough time staying upright going down steep dirt hills without the additional stress of slick mud underfoot. This has left many a weekend free to guiltlessly nest inside, where it’s warm and dry.
Read more

Music vs. Podcasts vs. Nada 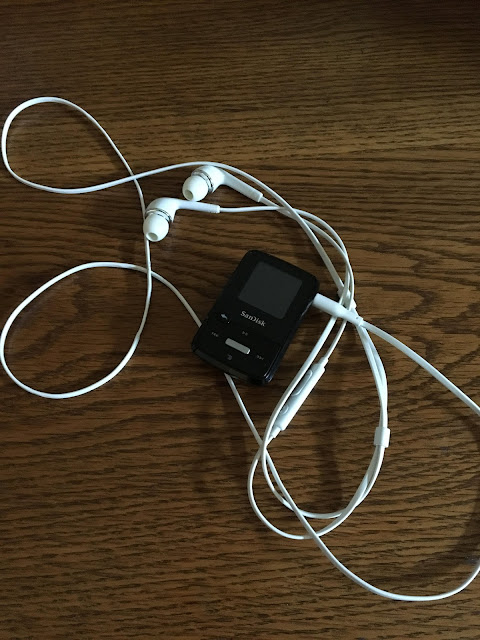 I love the music of Kate Bush and Joan Armatrading . Both are longtime, UK-based artists – true, uncompromising, one-of-a-kind artists – whose careers greatly influenced my own. No, I can’t sing or play a musical instrument or carry a tune of any sort, but their lyrics and arrangements have inspired my own prose and poetry over the past 40-plus years. They dare to be different and both have been blessed with critical acclaim.  Here’s the thing, though: I can’t run or row to either of them. Other than Bush’s 1985 hit “ Running Up that Hill ,” I can’t maintain a nice rhythm while working out. It’s even harder with Armatrading’s music. Try as I might, I tend to mentally stop and ponder or instantly reconnect with an old memory whenever one of her songs is playing. The exception: “ Drop the Pilot .” Maybe this is why I’ve migrated in recent months from listening to music while exercising to podcasts, which require their own level of attention. Podcasts are very in, as you k
Read more
More posts