Finally, A Reason to Rejoice 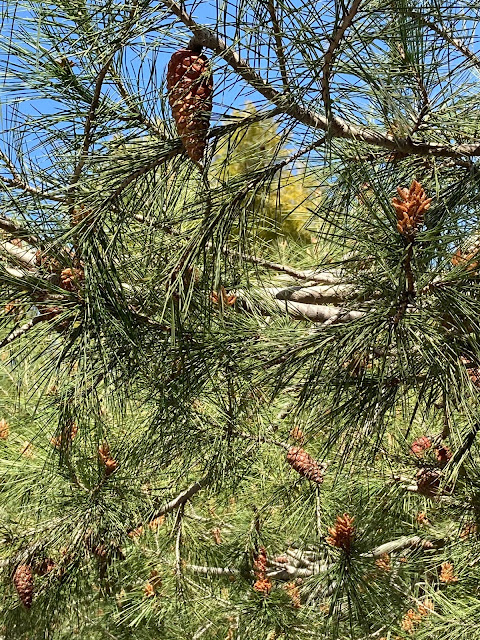 I don’t have many memories from my days at Deans Mill School, but a big one began like any other day and ended with blood, sweat and so many tears.

A team converted the auditorium into a makeshift clinic to mass inoculate students from diseases already in decline: polio and smallpox. My mother wasn’t so sure about the polio vaccine, given how badly the Eisenhower Administration botched it more than a decade earlier. Prone to provide as little government oversight as possible, a shipment destined for children’s arms was sent with the virus, not the vaccine. Some recipients died, and others were damaged for life. By the time I was eligible, the Sabin oral vaccine was preferred over the Salk injectable. Small pox eradication, however, still required a bifurcated needle that left quite a scar.

Classes lined up along the main hallway to wait their turn. As we moved closer to the double doors, schoolmates would come out. Some were wailing; some whimpering; all clasping their injured arms.  A few emerged unscathed, cheering. Still, those tears and that blood beneath bandages were real. A couple of my classmates made a run for it, but they were no match for our teacher with high tenure. I don’t think there was a single student who wasn’t expected to get vaccinated. Certainly, there were no parents protesting outside the school grounds or claiming medical conditions that put their children at high risk. My mother’s initial hesitations were overwritten by slim odds that I’d die or be crippled, compared to the much greater chance of me contracting a disease that meant I never left home.

Finally, it was our turn to go. My stomach lurched as we were guided individually to a nurse’s station. I was sucking down my polio drops as a swell of cries consumed the cavernous room. The shots had begun. Funny thing is, my shot didn’t hurt nearly as much as I expected. I would emerge and cheer! I thought. Then I watched as the nurse pulled off a big square of gauze saturated with my blood. She applied another. Then another.

Eventually the bleeding stopped, though I’ve no idea when. I apparently passed out. I would for decades bear a distinctive, indented scar like many others of my generation. This afternoon that arm received another potentially lifesaving shot. I was among initial skeptics, believing something was bypassed in the rush to market. But now I see the COVID-19 vaccine is a modern miracle: a 10-year R&D process compressed to a year—and multiple times over—to save the world from an apocalypse.

Maybe if I hadn’t lost family recently, or had a recent health scare myself, I might still be wary. But now almost everyone in our immediate family has been vaccinated at least once. Soon we can visit without hesitation. Maybe that’s why today I did what had been denied to me all those years ago at Deans Mill School. After my obligatory 15-minute wait, I walked out of a CVS pharmacy and, once in my car, let out a little cheer.

Photo of "baby pinecones" from a recent walk in my neighborhood.

A Year of Dawnlight Runs and Walks 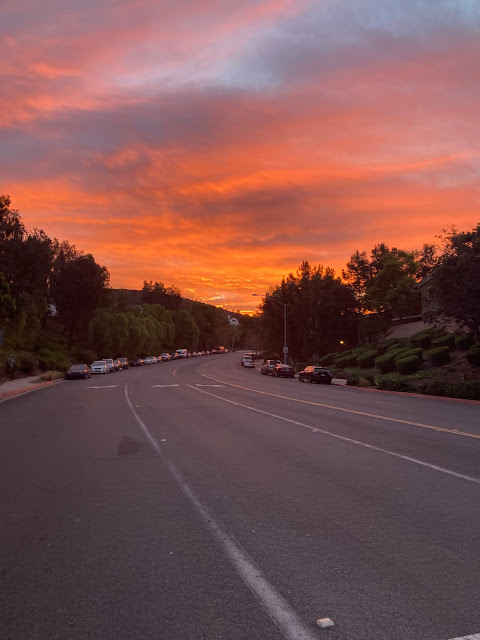 This time a year ago I was in another city and without my phone when the school principal called to let us know the campus lost electric power. I was still out, and therefore unaware of the emergency, when the principal called again to ask parents to come get their children. By the time I arrived at a darkened main office lobby, most students had been united with their parents or guardians. My sixth-grader was both relieved and highly annoyed to see me.   Hours earlier, when the electricity shut down, a student with a history of violence took advantage of the initial chaos to chase our then-11-year-old around campus, intending to harm him. Someone in some official capacity intervened before an actual assault.   That was the last time the school held in-class instruction. It currently appears students will return in some capacity next month. And that makes me sad. Not for them—goodness, our children need each other’s company—but for me. I’m not ready to give up the dawnlight runs and wa
Read more

May I Have a Word With You? 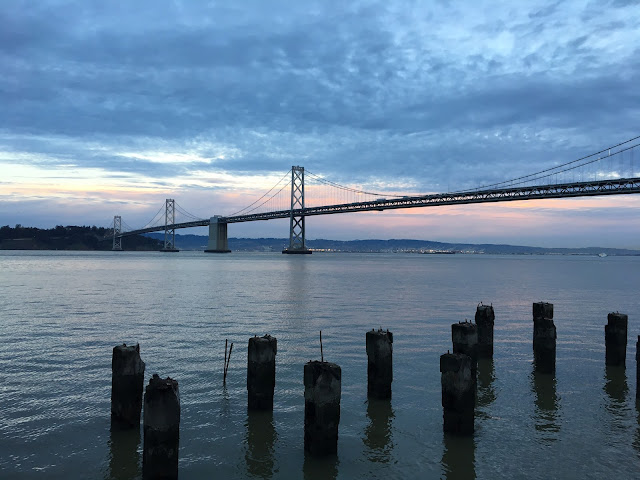 Every year I pick one word to guide my actions, thoughts, intentions, practices and relationships throughout the year. Lots of us do. I find it is a much better way to remain focused on self-improvement than devising resolutions when you’re rested and hopeful and have yet to resume real work.   Last year’s word eludes me. Whatever it was, I obviously abandoned it quickly in favor of another: Survive. It sounds melodramatic, but in truth every single one of us, whether touched directly by Covid-19 or not, were thrust into survival mode.    We had to elude an unknown and unseen killer and take a harsh look at friends, family and neighbors who reacted in ways we didn’t expect, even as death tolls rose and public health officials implored us to think of others. We had to survive months of quarantine with people whose habits, hygiene, hobbies and humanistic shortcomings we could no longer escape. We had to survive being unable to hold, touch, even see our closest family members, especially
Read more