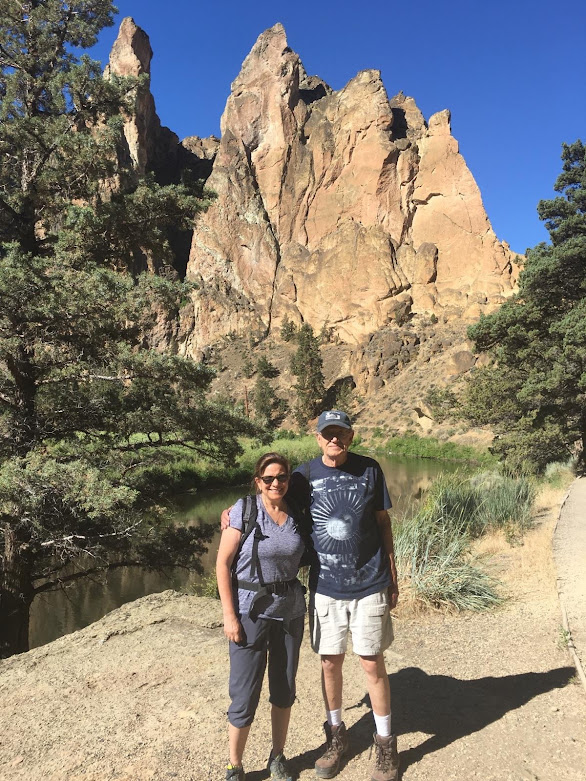 Just after my mother passed away, I convinced my dad to join us on a hike at Smith Rock State Park. The volcano-induced spires could be seen from any vantage point in his neighborhood, and yet the closest he’d come to visiting the natural attraction was a late winter drive-by that I also encouraged shortly before my mother’s fateful cancer diagnosis.

The weather was perfect (I mean, just look at that brilliant blue sky!) as we gingerly made our way down “The Chute” to the river basin and crossed a wooden bridge to the most popular trails. We followed the Crooked River to the left and stopped to look up at the rock climbers. Some clung for life to minuscule crevices at improbable angles, while others dangled helplessly from safety ropes until rescued. We kept my rambunctious nephew in line and turned around at the “Snoopy Rock” since we didn’t want to push Dad’s physical capacity. He loved that trip and went back after we left, with plans to keep hiking through the summer and into fall. A quick convert, my father was eager to continue benefitting from shinrin-yoku ("forest bathing") following such a huge loss. But he abandoned all plans once his own advanced cancer was confirmed. I look at the photo above and still think he just didn't look like he was as sick as bone scans and blood tests claimed.

I took a lot of pictures and raw video to create one of my many family/hiking Vimeo videos after we returned to California. Then my phone broke, and I switched to another operating system when its replacement was reportedly blowing up. I made several attempts to transfer those precious photos from one phone to the other, or from the defunct phone to my desktop and laptop. I gave up after a few hours and vowed to try again. The next two attempts yielded similar results. After Dad passed, I pulled up those orphaned photos on that old Samsung for comfort and assumed in that phone they'd remain. I've made many more trips to Smith Rock, but that virginal voyage with my Dad remains special.

Then on a morning run last week, before the air quality plummeted, I saw a small file-transfer cord like ones used at the Verizon and T-Mobile stores and immediately thought back to those photos of me and Dad. That abandoned black cable on the sidewalk as I ran up Black Mountain led to an epiphany. No, I didn’t pick up it up to see if it worked … I work in cybersecurity and know better. Never, ever pick up “abandoned” USB drives  and such just lying there on sidewalks, parking lots, or any public space—some of the biggest data breaches have come from people who couldn’t resist and ended up plugging them into machines and launching spyware and massive malware attacks. Instead, I grabbed a virus-free one from our local Best Buy and now hold those precious photos on my Mac as well as the cloud. I’m not sure if time, technology degradation or my own clumsy fingers erased all videos (none at all on the phone). Who cares? Out of nowhere, a solution to an old problem presented itself, and all because I was paying attention to my surroundings while running.

As a bonus, I was able to lift other photos of people now passed. I even found photos from my mother’s memorial the day before our hike that I didn't remember taking, let alone that we had a guitarist lead everyone in "Amazing Grace." Everyone gets annoyed that I like to document everything, but because I do, others don't. And because I did, now others can finally see the snapshots that they were denied when my phone broke. All thanks to that miraculous discovery on Black Mountain Road. 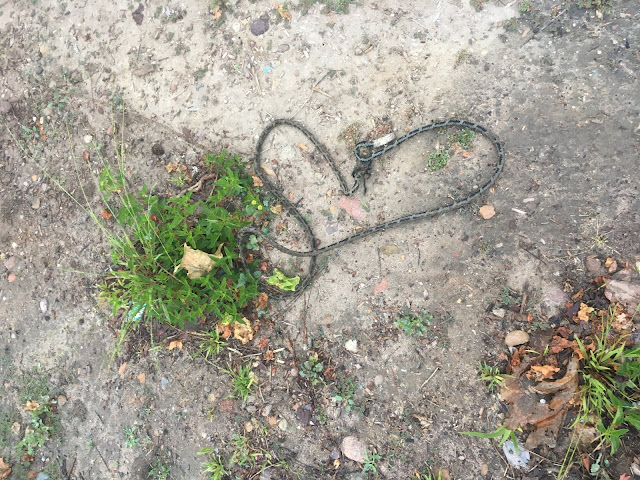 I no sooner publicly acknowledged bright sides of pandemic living when we were again thrust into turmoil due to recent incidents showcasing racial inequality.

First, there was Ahmaud Arbery, killed while on a neighborhood jog. It took local law enforcement more than two months to charge two gun-wielding vigilantes with murder despite clear evidence they went well beyond whatever bounds they believed they were entitled to have. I thought back to an early morning jog I took in the mid 1990s in Elizabeth City, North Carolina. I lived in a typical middle-class, mostly white neighborhood bordered by a lower-income, mostly black one. A house I'd run by earlier had been burglarized, and police stopped me a couple of blocks over upon arriving at the scene. And rightly so. Who expects to find someone running for pleasure at 4 in the morning? All I had to do, though, was explain that I was training for a marathon and where I lived and they let me go.

Would they have done the same if I'…
Read more 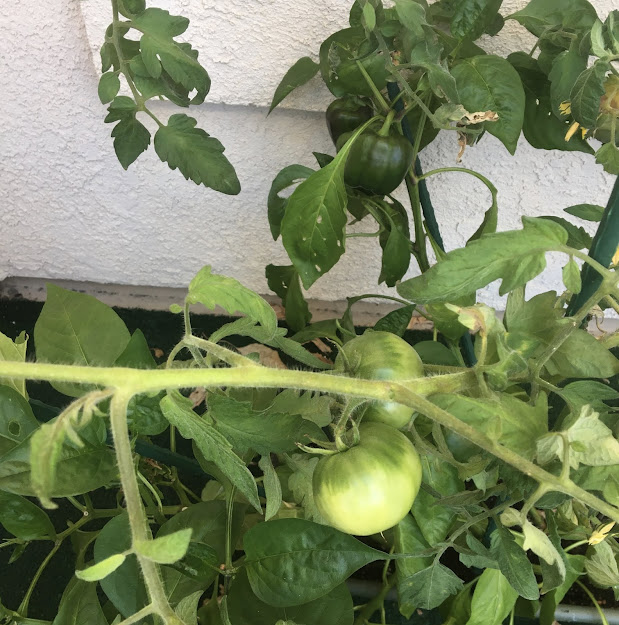 I'm gonna go ahead and call it: The tomatoes are a bust. It’s been close to three months and to date my yield remains three still-very-green tomatoes from one of six plants that produced ample yellow flowers but no fruit. My peppers are doing better, but only one has turned the promised color on the plant card; the rest remain stubbornly green and several are now mottled. So goes my first foray into my urban victory garden. Pretty plants, I can grow. But functional ones, not so much. Part of the problem may be the containers—too shallow to support the stakes I bought for the plants’ support. I think the soil is OK, but that will be determined once I’m brave enough to bite into my bounty. I also am no longer sure creating this container garden on my second-story walkout worked. Our local bees must have lost their invitation to the pollination party. I thought the plants were self-pollinating, but if that’s the case, they should have been way more unrestrained in that role.It’s also…
Read more 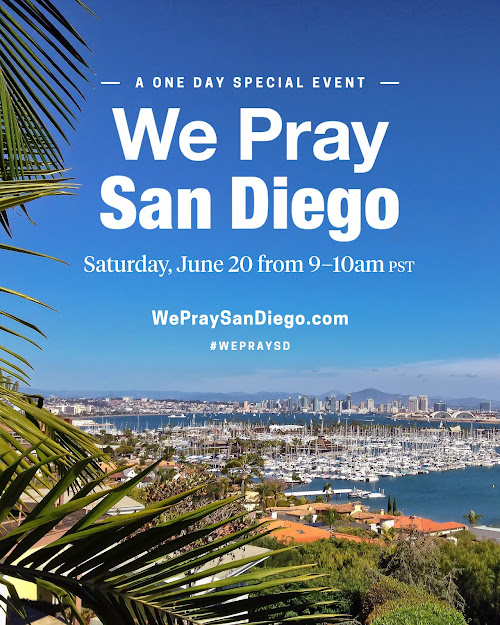 I don’t talk much about spirituality, particularly my own. Not in public, not in private and not on this blog. But this morning I took part in a unique event that had me very visibly praying on a busy, six-lane suburban street corner with almost 900 others, everyone standing, sitting or kneeling six feet apart and wearing face coverings per a new state law. We stretched for blocks in every direction. We were grateful for the annual weather phenomenon known as June gloom that kept things cool.We were part of a much larger group of thousands throughout San Diego County participating in We Pray San Diego, a special event created and coordinated by a Maranatha Chapel pastor and Miles McPherson, the former-NFL-player-turned-megachurch-minister. We peacefully assembled and took our places and at 9 a.m. began listening through headphones and earbuds to McPherson lead a recorded online prayer vigil that included biblical scripture to connect with our own reflections, confessions, petitions an…
Read more